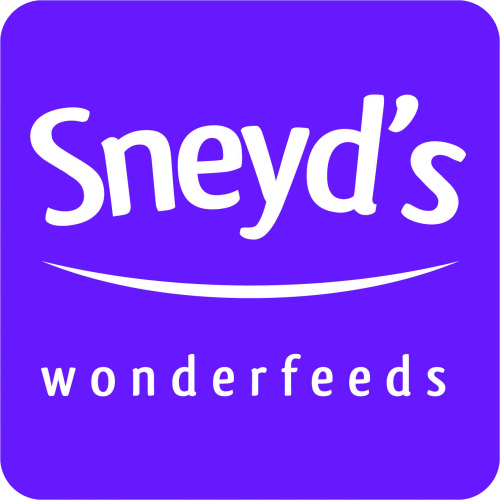 a quote from Lorna, Countess Howe, on UK Field Trials and their evolution. Countess Howe was Banchory Kennels. She was involved very early in field trials, both as a competitor and as a judge. Expressing an opinion similar to Dave Elliot’s she wrote in the early 1950’s:

“It should always be remembered that Trials were originally started to find out the best dogs for recovering game that is shot and to breed from these dogs to carry on such strains. ………… When I first ran dogs in Field Trials immediately after the 1914-1918 war one was expected to leave, as far as possible, game finding to the dog one was handling. In fact, it was impressed upon one that Field Trials were run to discover dogs that possessed the most natural ability. Of course, a wild dog, or a dog out of control, was penalized, but Judges paid most attention to dogs which displayed a game-finding ability greater than those which were trained to such perfection that their natural ability became subservient to reliance on their handler.It was always impressed on one that Retrievers were not sheep dogs, that their first and most important work was to find game – particularly wounded game. This is always of the greatest importance if only for humane reasons. At the present time dogs seem to rely much more on their handler’s direction than on their own nose and ability. This seems to me to be a pity, and if I were able to judge now (and many handlers must realize with relief that I am not able to!) I should heavily penalize any dog which could not find game without being placed on the absolute spot by his handler.”